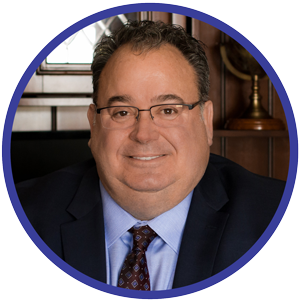 For over 30 years, Kevin has practiced civil litigation, representing both plaintiffs and defendants, as well as municipal law. He also serves as a Special Assistant Attorney General for the State of Illinois and an Assistant State’s Attorney for St. Clair County. Kevin has received the highest possible ratings as an Appellate Court Judge candidate, rated Highly-Qualified by the Illinois State Bar Association and Recommended by Illinois attorneys.

Kevin has worked his entire legal career in Southern Illinois, and resides in Belleville with his wife Ann, where they raised their three children, Andrew (married to Mary), Adam and Maxine.